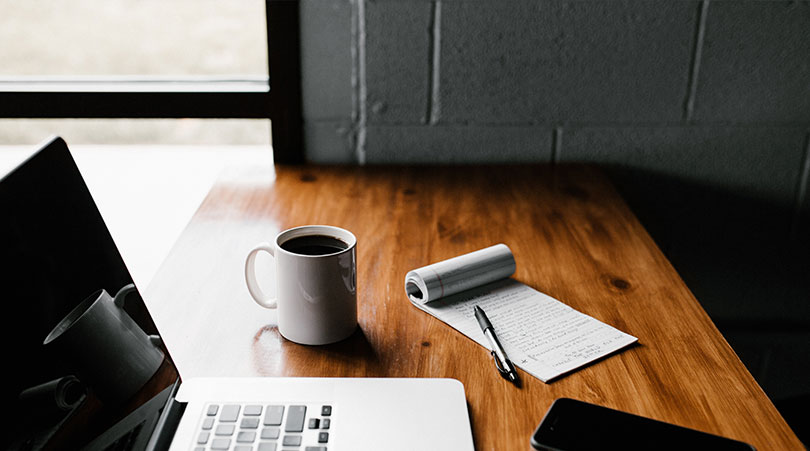 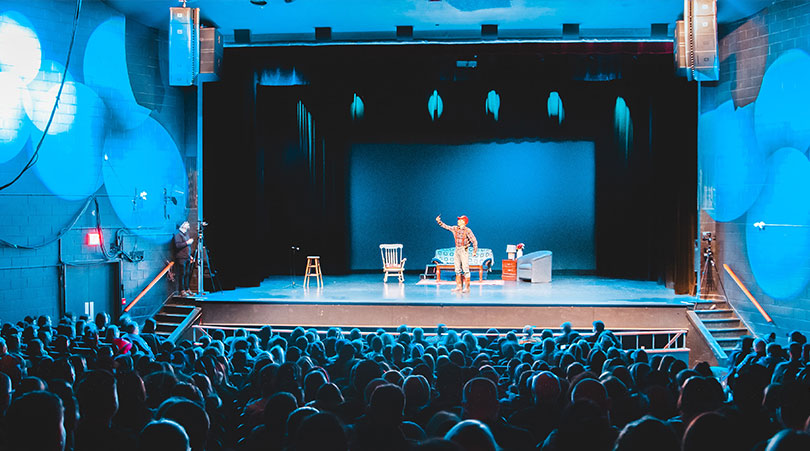 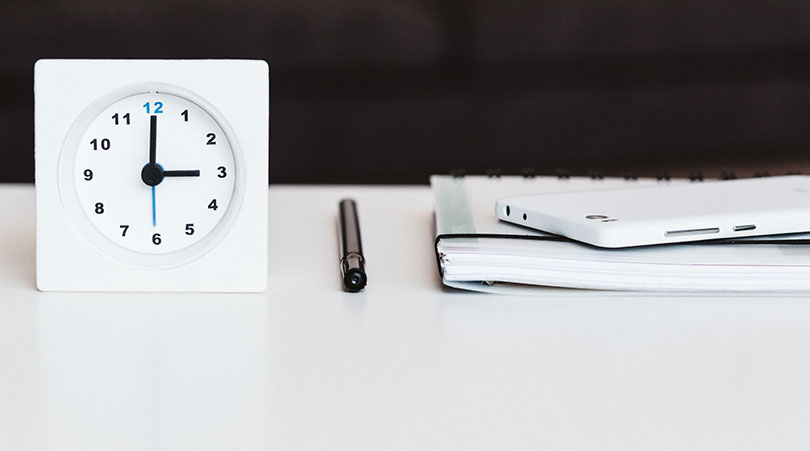 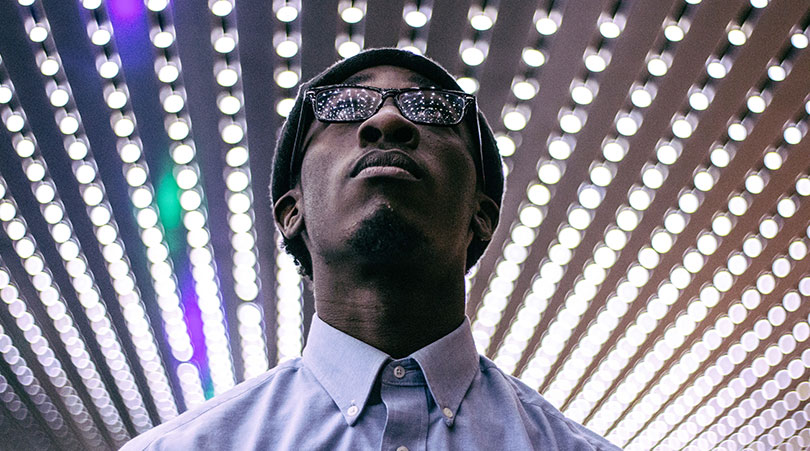 Cost-effective & Out of the box thinking, achieving goals through the arts. 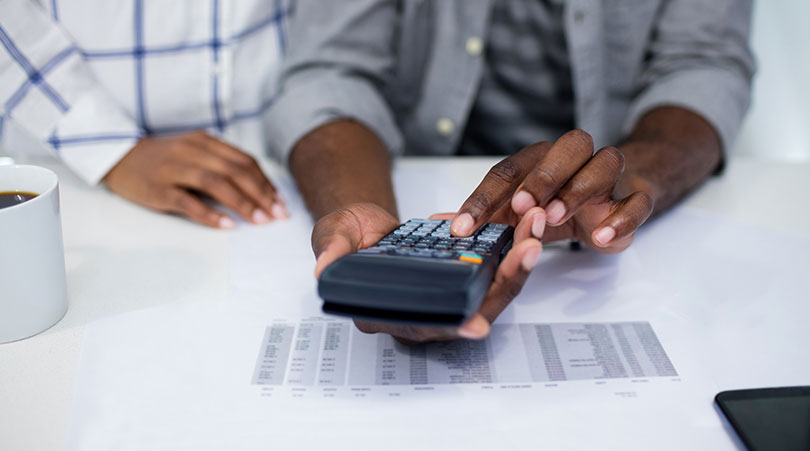 Tax advice for all freelance artists and technical crew.

Join a large database of theater and events crew today to better your chances of being employed.

The person behind the letters BSL

I am sure that you have come to realise by now, BSL in BSL Management is my name, Blythe Stuart Linger and instead of taking the formal route, I thought that I would let you into a little bit more of the informal side of me, although I do spend most of my time working,  you will always find me on my phone, behind my laptop or in a rehearsal room doing something to keep my bank balance healthy, and with a cup of coffee in hand of course. The best title that I can give myself is an Arts administrator, just because it is simply too difficult to pin down one task or skill that I use.

On any given day I will go from negotiating an artist’s fee with a producer, reading, amending and signing contracts to drawing up budgets, doing a financial recon of projects within the arts to designing social media posts, sourcing costumes, planning logistics of international tours and the list goes on and on, it is for this reason that I use the title Arts administrator, I do everything that requires business, creativity, and administration.

A lot of the people I work with don’t know that I have flown my solo flight while training to get my private pilot’s license when I was younger and I am also classically trained in Guitar and play a variety of instruments, I love music! I am passionate about the arts and have an organized approach to a career as an arts administrator and producer.

A GUIDE TO KNOWING ALL ABOUT TAX

WHAT MY CLIENTS HAVE TO SAY

Blythe Linger is a rare asset in the creative industries. He is highly skilled as a production manager and artist manager with strong capabilities as a producer and director in his own right. Blythe comes from a corporate background, and he brings this strategic expertise into the theatre, the sector where his passion thrives. He has worked with some of the best in the business. He has a clear understanding of how to protect the creative process while still maximizing the bottom line. Blythe is entirely self-taught, and his “Can Do” spirit becomes an asset when it is time to work. No job is too big or too small. He is protective of artists but also realistic about budgets and what is required to make a production viable. Blythe is also very skilled when it comes to the technical components of theatre production. Working with a Blythe truly gives one the reassurance that the impossible is possible. You would be very fortunate to have him on your team.

Blythe Linger is a very prominent person in my career currently. Not only did he direct my professional debut as a performer at the National Arts Festival in Grahamstown (2016), but he has also subsequently gone on to produce my professional debut as a writer and director at this very same festival in July 2017 (Reparation on the Arena Festival). He has an incredible vision for what theatre in Cape Town and South Africa could and should be, and he is more than willing to help artists who want to contribute to the betterment of South African theatre. As a producer he has an incredible knack of helping the director to actualise their vision - for example for Reparation he and I spoke at length about the many different ways that we could achieve the final image of the play. He took his time explaining all of the different options available, what they all entailed, and how they would all look, so that we could make a collective decision that we both felt comfortable with. This is a rare trait, and I believe that Blythe would be a perfect candidate to receive the Impact Award, not only for what he and Hungry Minds have already done, but also for what they will do in the future. 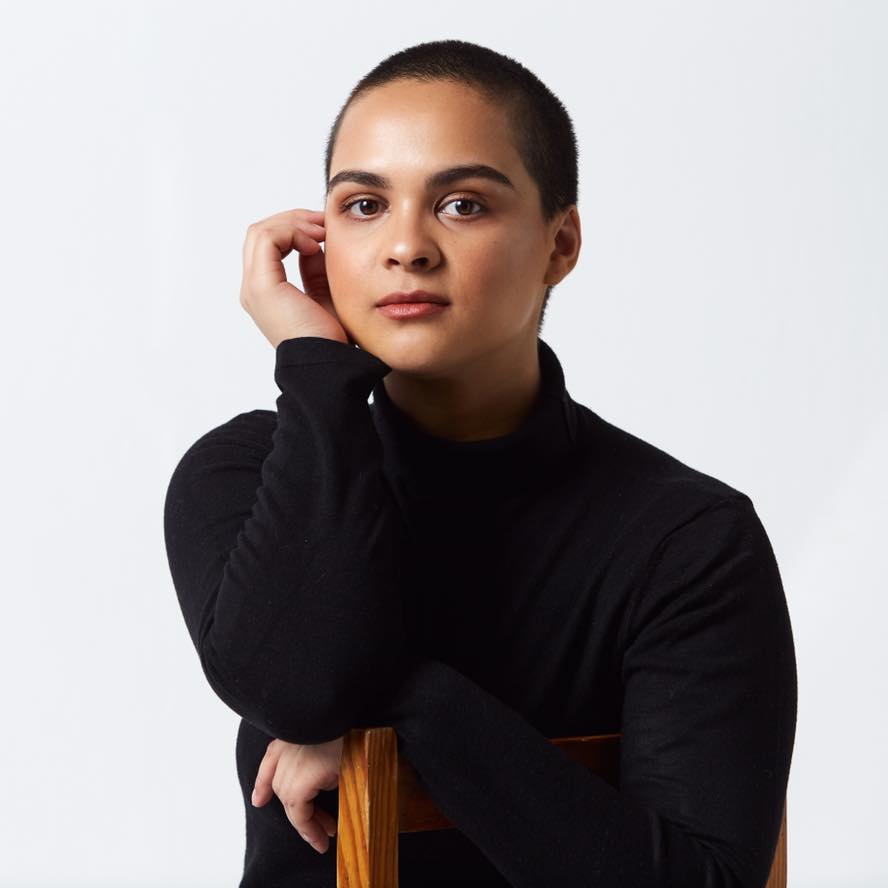 I found Blythe to be a very conscientious, committed creative with an absolute passion for making the magic of the stage a reality. Frankly, without his contribution the Abfabdrag success-story might not have been such a remarkable one. I would not hesitate to recommend him for any production I was working on - a real must-have 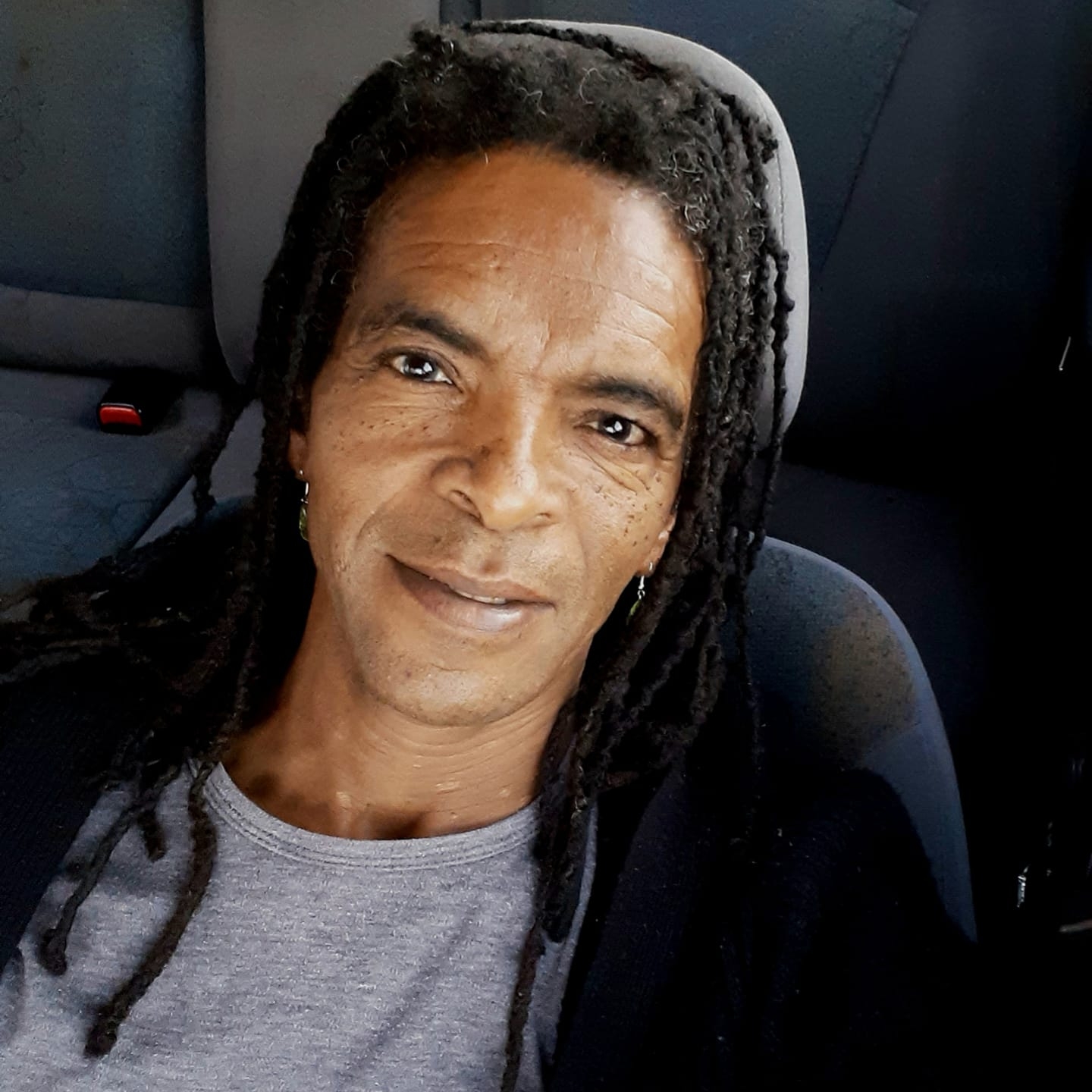 Blythe Linger started working as a Sound and Lighting assistant on Kaapse Stories, (a show I devised and directed for the tourism market five years ago) however, when a position of cast manager became available it was hard to ignore Blythe's administrative and critical skills within our company. Because of his passion and dedication he filled this position with aplomb. His duties included managing and scheduling a large cast, write reports as well as drawing up contracts and scouting for new talent. Blythe has excellent skills as producer, administrator and left Kaapse Stories after three years when he started to spread his wings as producer/ director of the Young Minds theatre company. This company showcased several productions staged during 2015/16 at the National Arts Festival proving an exciting young voice joining the Arts and Culture's diverse community.” I still work with Blythe as a freelance contractor and most recently he joined me as production co-ordinator and assistant director for the critically acclaimed Absolutely Fabulously Drag extravaganza staged at Artscape for their Humanity and Woman's Festival 2017. Blythe once again proved to be an invaluable asset to the cast and company. His effectiveness in communication and admin went way beyond the tasks of director and organiser...coming up with ideas for marketing, liaising with administrators around cast contracts and accompanying cast to early morning television publicity shoots ensured a happy and grateful company. His excellent rapport with different and complex constituents within the organisation and our clients. I wholeheartedly recommend Blythe for an award that would give recognition for his driving passion so sorely needed in our Arts environment. 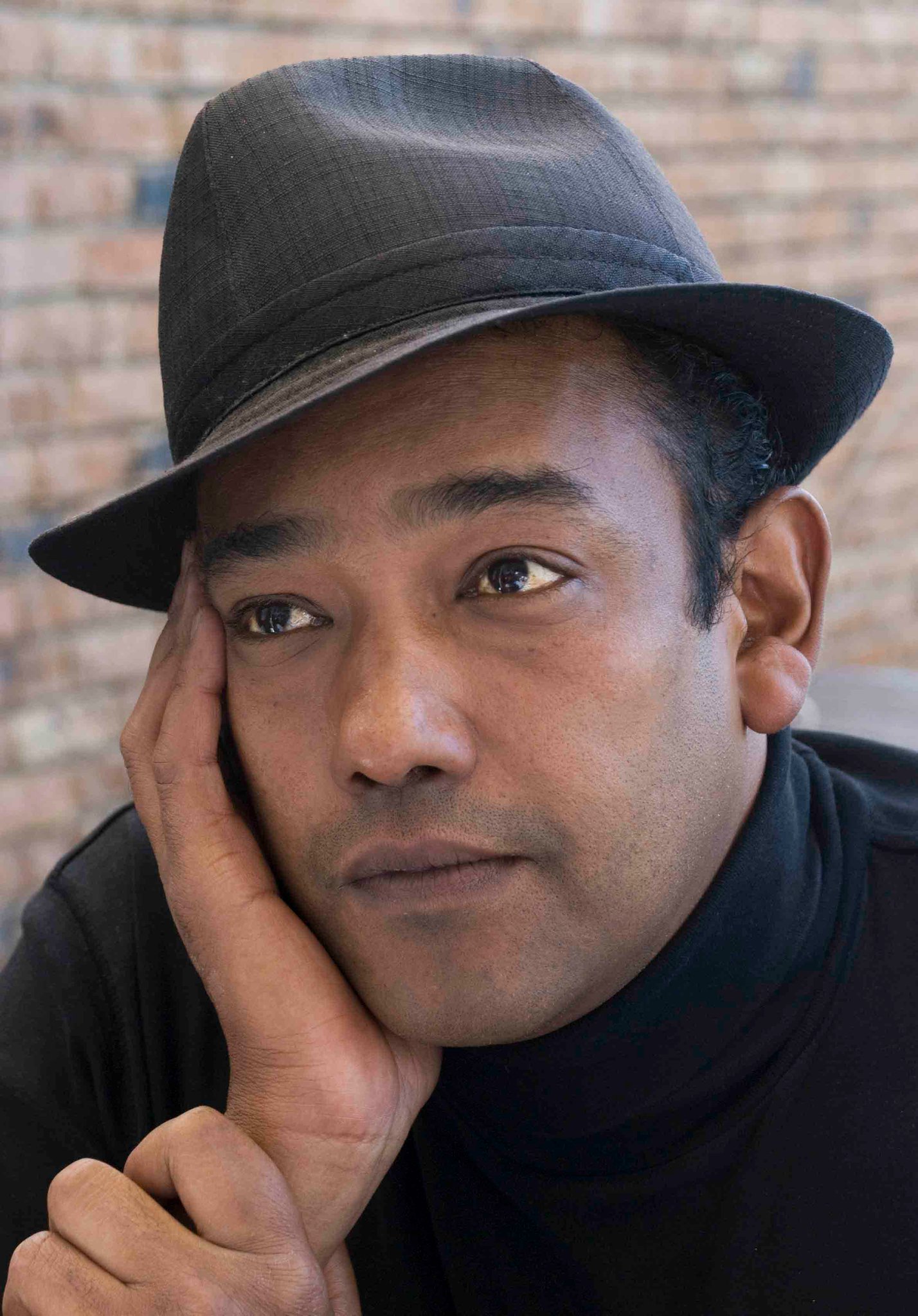 I think Blythe did a wonderful job organizing the tour of Boom Zonder Wortels in SA. His work was efficient, fast, and up to date. I liked that very much as I have also seen otherwise in South Africa (unfortunately) with incompetent workers at festivals and events…It was good working with him and next time I will certainly turn to him for organizing tours of ours. 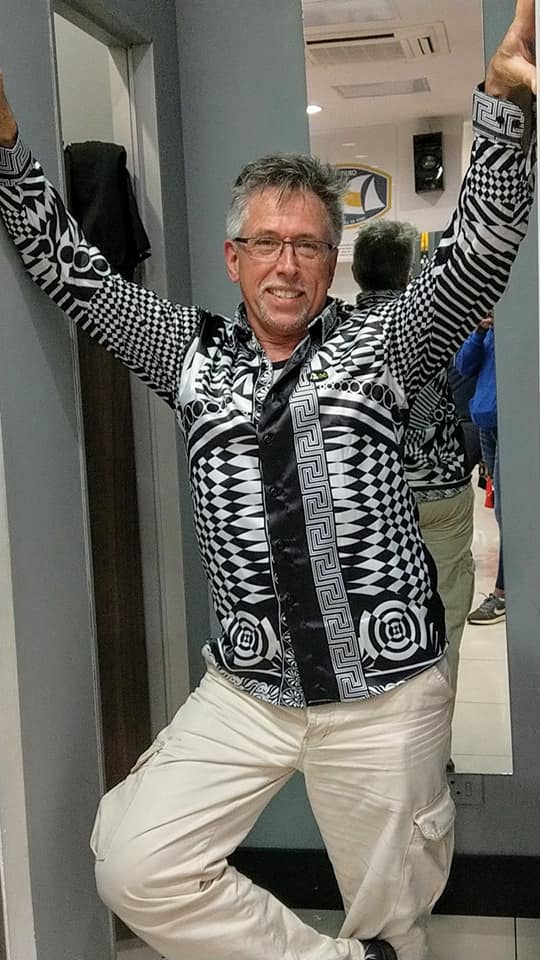 Founder and Director of Afrovibes Foundation

I have known Blythe for the last few years and have been watching his development with great interest and support as he is truly going places as an arts manager and leader in the country, both of which are in short supply. As Guest Artistic Director of the CT Fringe in 2016, I had the chance to work directly with him through programming his work, "Out of Bounds". It was not only the quality of the work but the quality of producing that really caught my attention. His work is thorough, with a fine attention to detail, and a keen interest in making the theatrical interaction as pleasant and fruitful for performers and audiences alike. This is all shot through with a zest and passion for theatre that is remarkable. As an example, "Out of Bounds" was programmed at Delft Black Box as part of our Outbound schools and communities platform, and due to a miscommunication between ourselves and the theatre management, no audience appeared for the scheduled performance. Undeterred, Blythe mobilised his team and took to the streets of Delft and within about 30 mins had organised a capacity audience that gave the show a standing ovation. I look forward with great anticipation to see the heights he will aspire to and achieve. 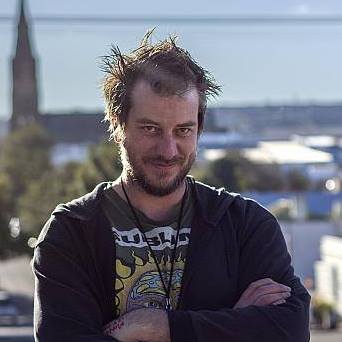 For more information or inquiries, please get in touch.